The 4th Singaporeめぐり会 was held at LEWIN TERRACE on July 24th. This time, along with the theme of “Tanabata”, we held a mini-event “A wish for the stars” based on the unique Tanabata customs of Japan. In addition, we offered 3 kinds of sake that came in season on “Tanabata” day, shochu named after “Tanabata”, Japanese seasonal fish dishes and Japanese traditional sweets.

At the mini-event “A wish for the stars”, everyone experienced the Japanese Tanabata custom of writing a wish on a strip and decorating it on a bamboo leaf. Then we introduce the wishes written on the strips. It was a lively event with sympathy for various wishes and surprises.
After the mini-event, we divided into groups twice. With group talk time, it seems that even shy people could interact with people whom they had not talked to while looking for similarities. The party got even more exciting.

The buffet is provided by LEWIN TERRACE that has created innovative fusion menu of Japanese and French. While Japanese ingredients are fully used, we sense some French elements, which seemed to satisfy the participants very much. The main dish of this time was a “Tempura” of “pike conger”, Japanese seasonal fish in July. Pike congers that were used for Tempura was imported from Japan and the Tempura was very popular among Japanese participants. Also, because it is a food to eat on Tanabata day, we also served some Japanese unique noodle, called “Soumen”. In addition, the participants seemed to have been struck by the many dishes that made them feel Japanese taste fully, such as salmon and cod Saikyoyaki.
In addition, we serve the two kinds of traditional Japanese sweets imaging the Milky Way for dessert. Everyone seemed to enjoy them very much.

At Singaporeめぐり会, you can easily experience Japanese culture and make friends. The next Singaporeめぐり会 will be held on August 28th from 19:00 at the WATANABE COFFEE with the theme of “Bon Holiday”. Many festivals are held during the Bon Holiday in Japan. So at this time, we will hold a little summer festival. You can enjoy typical Japanese festival foods and attractions! There will be also a mini-event that you can try Bon Odori which is a traditional Japanese folk dance. If you come to WATANABE COFFEE at the night on August 28th, you will be able to experience the Japanese summer festival. Please feel free to come to Orchard WATANABE COFFEE with your friends. 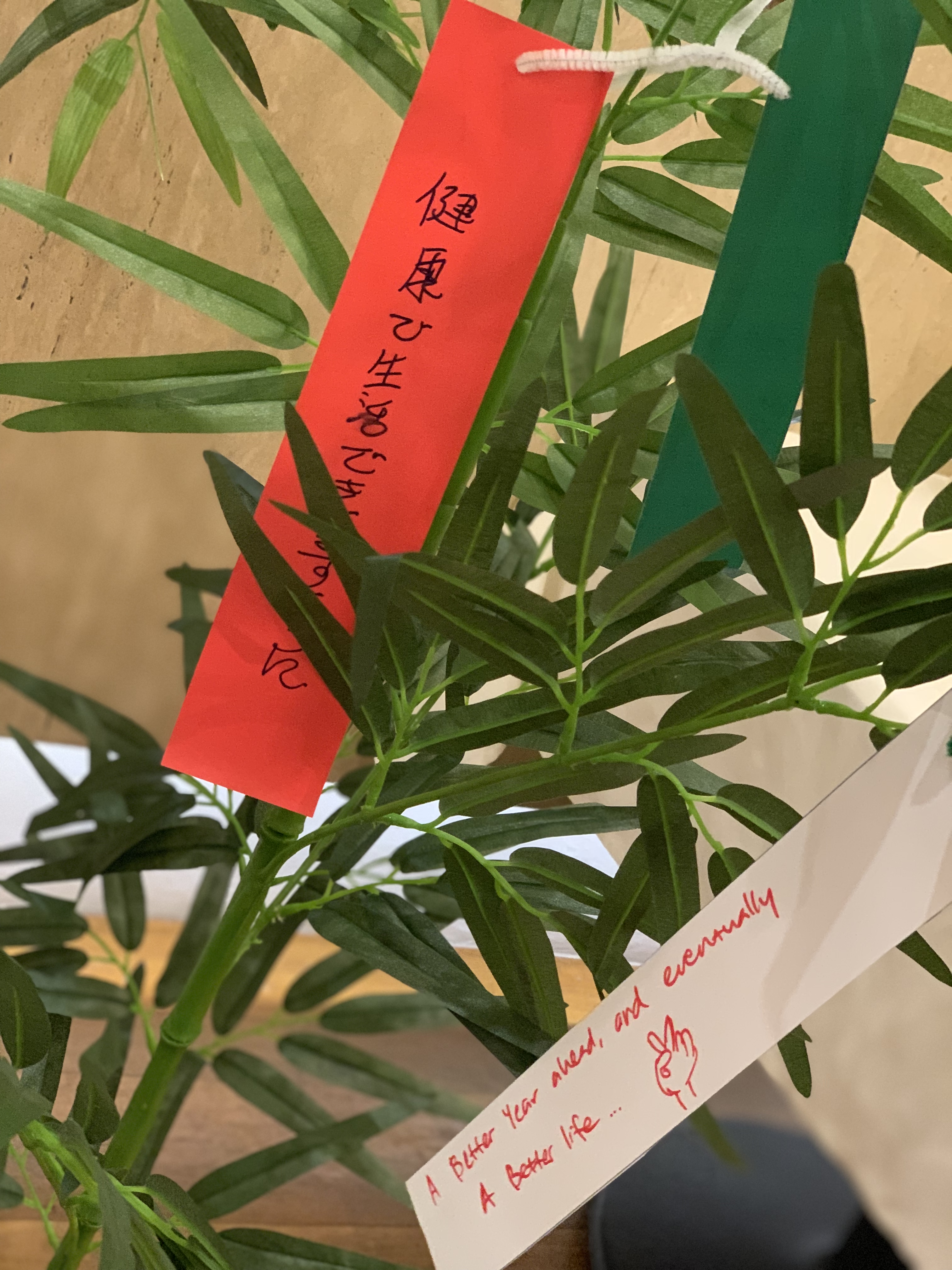 ＜次回の予定＞
◆8/28(Wed) 19:00
The theme of Singaporeめぐり会 in August is “Bon Holiday” and we will hold a mini-summer-festival at Watanabe Coffee. You can try “Bon Odori”, Japanese traditional folk dance during this event.

Other Reviews in Japanese 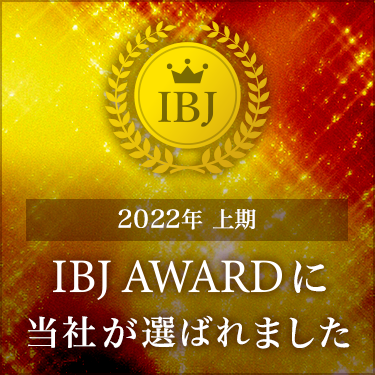